The future of firefighting looks promising as technology evolves. Who knows one day we may see automatic fire extinguishers that walk to the fire and select the risk before extinguishing the fire. Only time will tell.

So let’s look at some of the items that are made public that could change the common fire extinguisher.

George Manson University in Virginia are developing a fire extinguisher that uses bass to extinguish fires. Sound waves disrupt the fire triangle and displace the oxygen. Designed as a portable unit similar to a fire extinguisher with a nozzle, this could be one option coming to a store near you. Most likely the stereo store given the bass factor. However it’s a step forward.

Well this one already is around today in a basic remote controlled version, however could we see automation linked with firefighting suppression agents to have the risk of human life replaced with Fire Fighter Robots, similar to Exoskeleton firefighting suits. Multiple companies are in development at various stages of some form of this type of future fire fighter. The human life factor is too high to risk given our current technology.

In the last few years Drones have not only grown in popularity with the domestic market but also commercial applications. With heat cameras drones already have the ability and are in use across some fire authorities in Australia. Could we see these drone sizes increase as Drone Racing looks set to take on people in their air race competition, in the very near future? With the weight of a human being driven in a drone then the capability to transform a drone into a firefighting drop ship, delivering firefighting agent to the centre of a fire can’t be too far from the future.

2020 has seen FCF developing a smart home alarm using WiFi and apps to allow more visibility of homes while away or even if children of an appropriate age are left at home. This technology could further increase in many years to house a fire suppression agent. When the key elements of a fire, smoke and heat activate the alarm then a fire is present and the agent is released. Working with industry leaders FCF hopes to be a part of this exciting development. The rest is top secret for commercial reasons.

These water propelled jet packs exist and the method is named ‘’the dolphin’’. Using Jet Ski’s to propel the fire fighter to the correct height, a specially designed pack equipped with a hose helps the firefighter fight a fire with water from the river while staying balanced. I don’t know if we will see these on Australian shores, however is a very interesting skill to obtain in the never ending battle against fires. 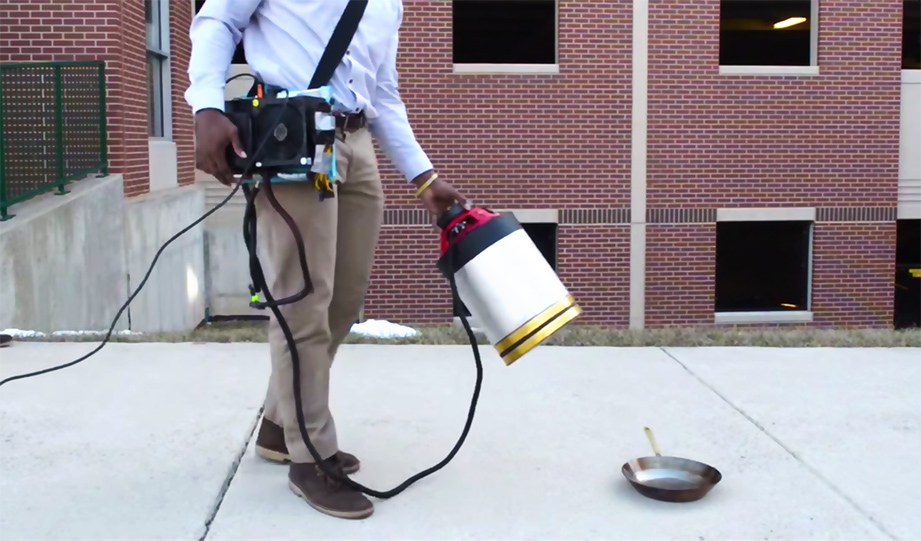 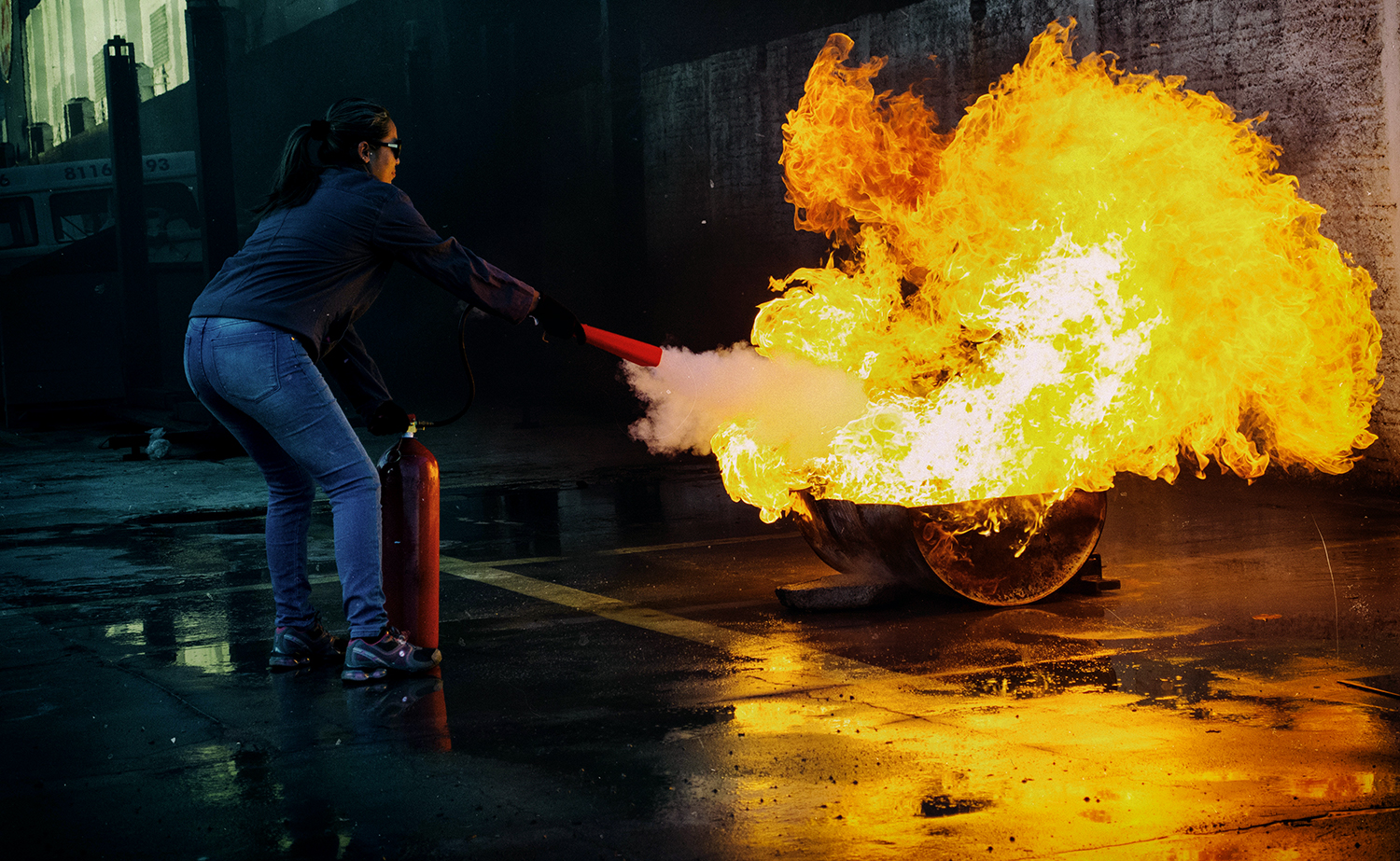 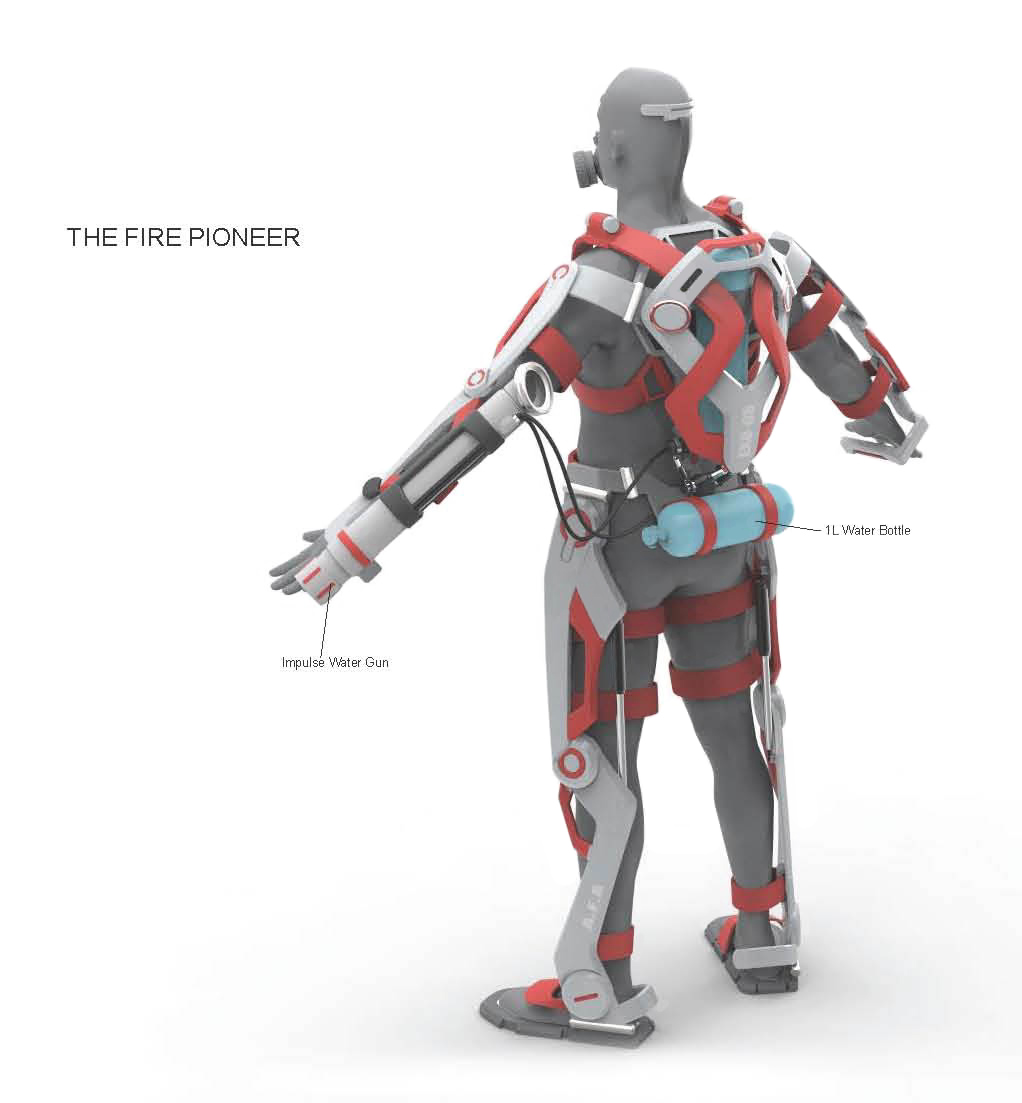 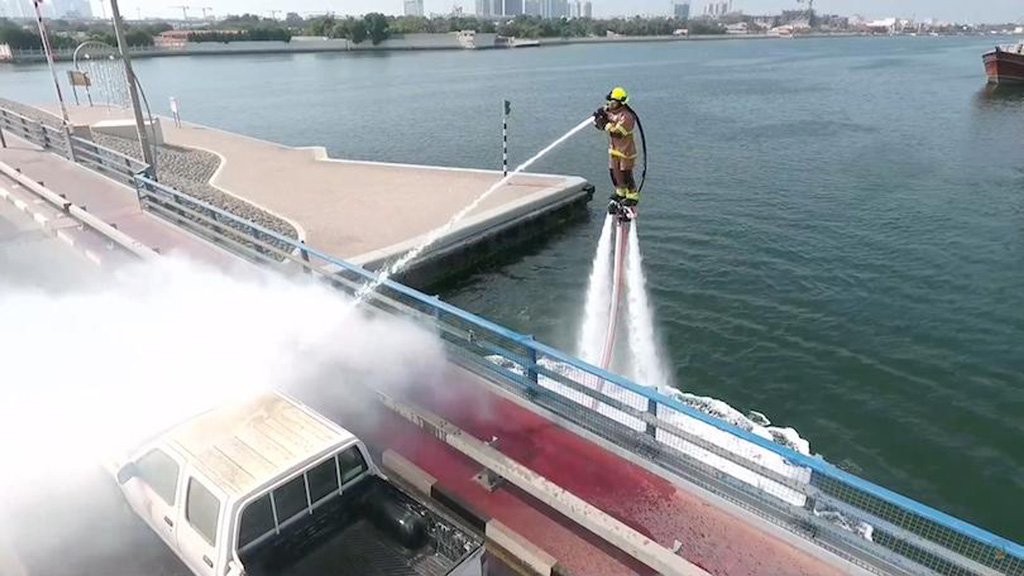 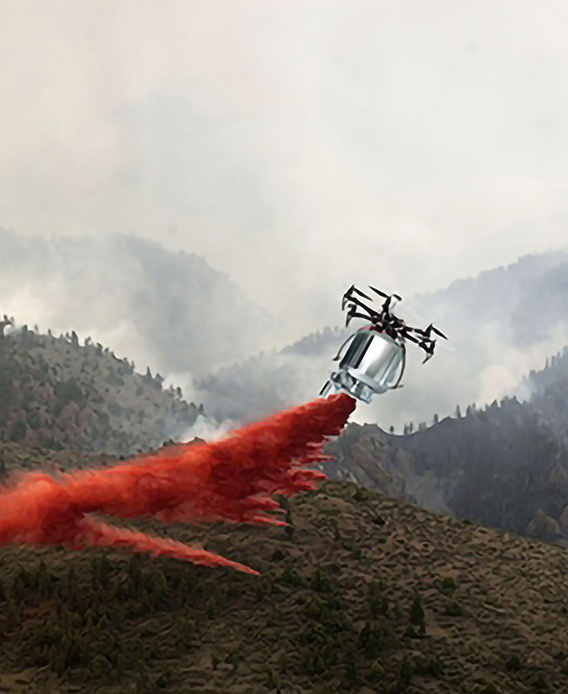